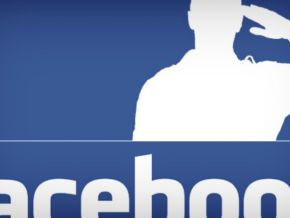 A Facebook page for the Cameroonian army has supposedly even been created for this.

It is with great surprise that internet users discovered the existence of a Facebook page to the Cameroonian Ministry of Defence. On this page, which has suspiciously been deleted, users could have access until 5 February, to the results of the latest army entrance exam.

This irked the deputy Minister attached to the Office of the President in charge of Defence (Mindef), Joseph Beti Assomo. He published on 8 February 2017, a communiqué where he explained that he was the victim of a “cybercriminal attack, in his name and on his behalf, meant to swindle applicants to the various exams and recruitment in the armies and police and their parents”.

Some people thus open Facebook accounts in the name of Joseph Beti Assomo for their fraudulent and scamming activities. The deputy Minister attached to the Office of the President in charge of Defence would like to remind that he has no Facebook account and would not resort, in any case, to social networks to publish acts and notifications from the Ministry of Defence”, repeated Mindef.

He advises the population to remain vigilant and calls for the support of all to prevent these “crooks” who have chosen the lure of quick and easy money and a dangerous life from striking again. “Incidentally, everything has been set up to dismantle and put away these scammers”, Mr Beti Assomo threatened.