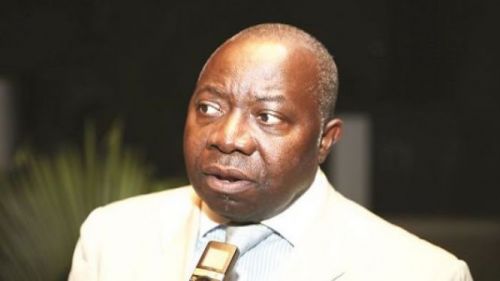 Beware! The minister of decentralization has not organized a fundraising campaign

People claim that the minister of decentralization has launched a fundraising campaign for an official ceremony. True?

Cameroon has not organized a fundraising campaign. This was the main message in the statement published by Georges Elanga Obam, the minister for decentralization Minddevel.

He revealed that some malicious individuals are spreading the rumors according to which he was about to organize an official ceremony and, for this purpose, he was asking mayors to contribute financially and materially. He then invited the population to denounce the imposters to security forces.

Let’s remind that this is not the first time such scheme was organized. Regularly, officials denounce some fundraisings for imaginary official ceremonies.

In 2017 for instance,  such scheme was organized in the name of the minister of territorial administration René Emmanuel Sadi. The scam stopped only after a statement was published.