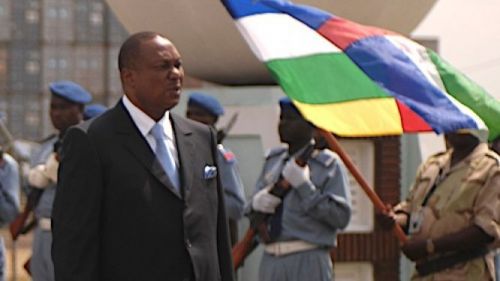 Many social media users claim that a car with the former defense boss on board crashed into a motorcycle in Nkolmetet, a commune in the Nyong and So'o departments in the Central region. Is that true?

Several social media posts report a road accident involving the car of former Minister of Defence Remy Ze Meka. “Ex-minister of defense Remy Ze Meka had an accident on the Mbalmayo road called Nkolmetet,” "Ex-minister of defense Remy Ze Meka was just involved in an accident, crushing people on Nkolmetet road on the Mbalmayo axis.” These are some of the posts that can be read here and there on Facebook in particular. These posts were mostly accompanied by pictures or videos supposedly showing the scene of the accident.

This information is true. According to corroborating evidence, the Mercedes with the former defense boss on board crashed into a motorcycle on 8 November 2019 in Nkolmetet, a commune in the department of Nyong and So'o, in the Central region.

According to some reports, far from being official, the accident claimed three victims. Minister of Defense from 2004 to 2009, Remy Ze Meka, 67, also headed the national gendarmerie. He also served as Secretary-General of the Prime Minister's Office. He is banned from entering the United States on suspicion of corruption.