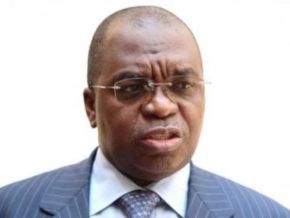 No, the minister of finance is not recruiting 300 employees

Since January 3, 2020, a strange recruitment notice has been circulating online. Full of grammatical errors, and even blurred in places, the document states that Cameroon’s minister of finance, Louis Paul Motaze, has announced the recruitment of 300 Cameroonians, aged between 21 and 39, with at least a baccalaureate (or its equivalent).

After verification, it appears that the document is fake. Ignoring the errors it contains, the use of a ‘Gmail’ address points to the same conclusion - since the extension of all of the ministry of finance’s professional mails is ‘gov.cm’.

Also, on January 15, minister Motaze himself declared that the recruitment notice is fake. “Recruitment in Cameroon’s public administrations is handled only by the ministry of civil service and administrative reform,” the official stressed, as he urged the public to be extremely careful. As for those behind the scam, they can be legally prosecuted, the minister warns.

Reliable information is available only on the official website of the ministry of finance (www.minfi.gov.cm), he reminds.

No, the catholic church does not prohibit meat-eating on Fridays during lent
No, Grégoire Owona is not under intensive care
No, starting a fire after using hydro-alcoholic gel is not dangerous
No, there was no earthquake in Buea

Beware, the national employment fund is not currently recruiting
The public administration is not recruiting teachers for CFA14,000
Chamber of trade warns against scammers claiming to belong to its ''Office for permits''
Buca E-Ticket: A fake Facebook page that sells digital bus tickets

Camercap says covid-19 can be leveraged to reform the economy 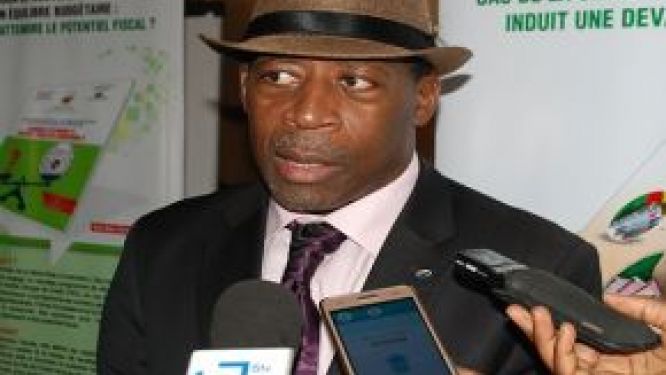 “Impact of Covid-19 on the Cameroonian economy. Confinement or protectionism: beyond...
Cameroon’s government sets up an interministerial committee to monitor the implementation of Sigipes

The government has set up an inter-ministerial committee to monitor and control the...
Covid-19: Social housing requisitioned for isolation in Olembé has already accommodated about fifty people

Many Cameroonian artists are rallying to increase the publicity of the 13 measures...
Coronavirus: Mirap organizes local supply campaign in Yaoundé and Douala to limit human flow

The Minister of Commerce, Luc Magloire Mbarga Atangana (photo), in a press release...