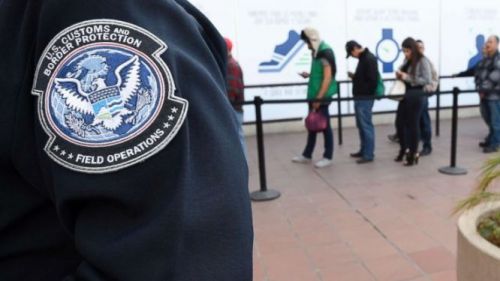 Yes, an officer of the Cameroonian army has been forbidden entry in the USA due to illegal trafficking of protected species

Colonel Jean-Claude Ango Ango is said to have been involved in tusk trafficking. Is it true?

A communique supposedly published by the American department of justice is being shared for days now. According to the said document, Jean-Claude Ango Ango, a high-ranking officer of the Cameroonian army, has been forbidden from entering US territories because of protected species’ trafficking.

StopBlaBlaCam contacted the US embassy, which confirmed the information. The embassy explains that the officer, his wife and his direct families cannot travel to the USA.

The European Union’s representation in Cameroon also reacted to this news by publishing a statement. "Like many of Cameroon’s partners, the EU has also taken note of the public designation. It is related to the seizure, in December 2017, of 216 tusks and 81 elephant tails by the southern antenna of Dja wildlife reserve," the institution wrote.

The European Union reminds that it praised Cameroon and all the involved parties for their alertness. It also indicated its support in the fight against poaching and ivory trafficking.