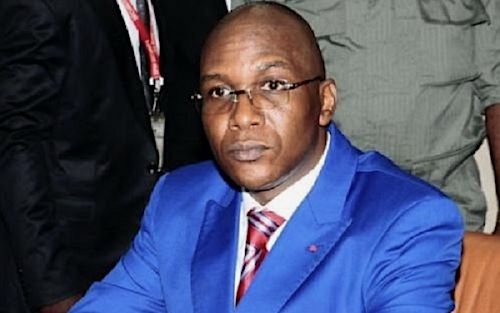 No, the ministry of health does not require XAF50,000 from student midwives for the establishment of certificates of achievement

Rumors have it that students must pay this amount if they want to receive the certificate that proves they have passed their exams. Is that true?

It is reported that the Minister of Public Health, Manaouda Malachie, “requires” student midwives to pay XAF50,000 to the University of Buea for “the establishment of their certificates of achievement.” It is said that the official sent a letter to heads of public and private midwifery training schools last October for that purpose. However, this information is false. This is a plain misinterpretation of facts.

“The University of Buea, which supervises these private training schools, charged training fees for three years of learning. Initially, this prestigious university demanded the sum of XAF150,000 (…) After discussions between the designated officials of the Ministry of health (…) and those of the University of Buea, this amount was reduced to a consensual amount of XAF50,000,” explains Clavère Nken, head of the Ministry’s communication unit.

This agreement is specified in a letter, dated October 4, 2019, from the University of Buea addressed to the ministry of health. “The legal basis for this approach is found in Order No. 17/00260/MINESUP/SG/DAJ/DDES of April 28, 2017, on the regime and organization of academic supervision of universities, accredited institutions or private institutions of higher education in Cameroon, particularly in Article 8, paragraph (3),” Clavère Nken indicates.

This article stipulates that “students enrolled in courses covered by the agreement (ed.note: academic supervision) are automatically enrolled under the tutelary university at the amount of the university fees in force, which is the flat rate of XAF50,000 (…) This is not a unilateral decision taken by the Minister of Public Health,” concludes Clavère Nken in a statement published, on November 19, on the Ministry of health’s Facebook page.