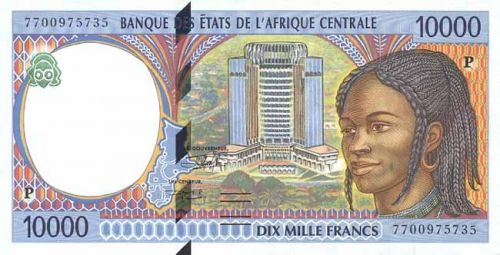 No, the legal tender of Beac’s 1992 banknotes has not changed

The legal tender of Beac’s 1992 banknotes has not changed

In recent days, “crooked actors” have been going around the cities of the West and North-West regions, offering people to exchange 1992 Bank of Central African States (Beac) banknotes at a “discount of up to 60%” of their face value.

Beac denounces the act saying these people are creating “an annuity situation” around the banknotes. “The 1992 banknotes maintain their legal tender and liberating power throughout the Cemac region,” said Marcel Mboa, head of the Beac branch in Bafoussam, Western region, in a press release published June 13.

Contrary to what is therefore said, the 1992 range of banknotes is not “obsolete”. They must therefore be accepted in transactions and for payment in credit and microfinance institutions in Cemac countries. They can also be exchanged “free of charge” by users at the Beac office in Bafoussam, says Mr. Mboa.