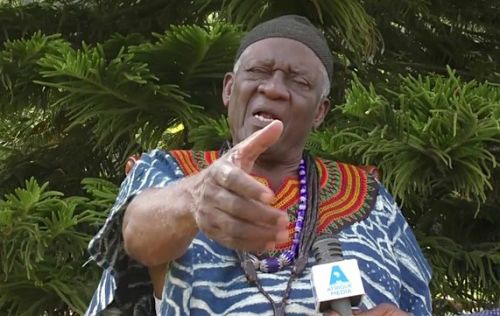 Rumors suggest that Ni John Fru’s house has been attacked

It’s been said since October 15 that the house of Ni John Fru Ndi, the national president of the opposition party Social Democratic Front (SDF), had been attacked. Well, that’s not true, Senator Jean Tsomelou, the party's general secretary, denied.

“We are informed that grotesque and untrue reports are circulating on social networks today about an alleged attack by secessionist forces on the main home of the SDF National President, Ni John Fru Ndi, in Bamenda-Ntarikon, other reports even suggest that the chairman has been kidnapped,” Tsomelou said.

The SDF Secretary General informed that “no attacks or incidents of any kind have taken place at the home of the SDF National President in Bamenda”. He pointed out that the national president of the SDF party was, at the time of the denial publication, at his home in Bamenda, where he conducted his activities as usual and continued his exchanges and consultations in order to find suitable solutions to the crisis in the Anglophones regions.