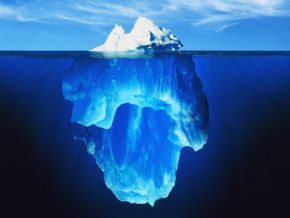 Has Cameroon ever been an emergent economy?

Cameroon aims to be an emerging economy before 2035 but, are Cameroonians aware that it has once been an emerging country?

According to the World Bank, In the 1980’s, after two decades of strong growth with a real growth rate of 7%, Cameroon was said to be an emerging country like countries in East Asia. At that time, the term used was middle-income countries.

However, this strong growth abruptly stopped after 1985 when the country entered the extended and deepest recession period in history. Wold Bank also revealed that “the debt rate which was previously controlled exploded, banks collapsed and the level of poverty has increased. Following the depreciation of CFA by 50%, Cameroon’s debt was estimated at 100% of GDP”. This depreciation led to the process of debt relief for  Heavily Indebted Poor Countries (HIPC). indeed, Cameroon was also a HIPC till 2006.

But, since 2010, Cameroon’s authorities, by anchoring their growth strategy on infrastructures, aim to make the country an emerging economy by 2035. After an initial success, between 2009 and 2014,  with a real GDP between 1.9% and 5.9% of real GDP 1,9 % à 5,9%, the country is experiencing financial hardships and, world bank estimates that within three years, its risk of debt distress raised from low to high.