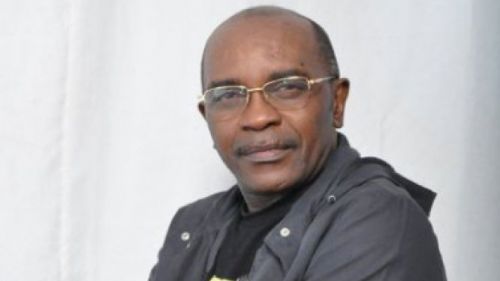 No, Sosthène Médard Lipot will not contest in the legislative elections of February 9, 2020

On social media, some people are surprised to read that Sosthène Médard Lipot will run for the coming legislative election. Are they right to doubt?

Will the National Secretary of Communication for the Cameroon Renaissance Movement, Sosthène Médard Lipot be a candidate for the legislative election scheduled for February 9, 2020?

This is what a photo shared since Tuesday, November 26, 2019 claim, especially on WhatsApp. “I will be Cameroon Renaissance Movement’s candidate for the February 9, 2020, legislative election in the Mfoundi electoral district (ed.note: Central Region). I urge you to give your unfailing support to this Renaissance Dream team to which we belong,” The photo read.

Some WhatsApp users are reluctant to believe this, especially since the Cameroon Renaissance Movement has decided not to participate in the upcoming legislative and municipal elections.

And the doubters are right since this information is incorrect. Sosthène Médard Lipot had announced his candidacy for deputation on behalf of the Cameroon Renaissance Movement, on his Twitter account, but this announcement was made before the call for boycott was launched by this political party.

“This [ed.note: the candidacy announcement] was published 48 hours ago, when I was invested, by my party, as the number 2 in the Mfoundi district and, 24 hours later, the party said: “We are not running in the elections.”

Indeed, shortly after Maurice Kamto's call for boycott, Mr. Lipot again posted a message on Twitter stating in part that “the Cameroon Renaissance Movement Board has opted for a boycott.” This post clearly shows that he will not run for the parliamentary elections, in accordance with his party’s decision. 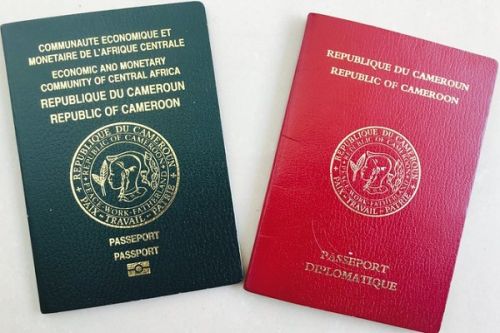 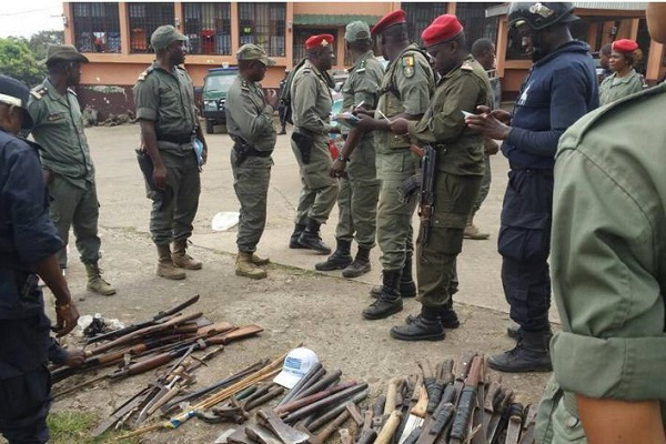 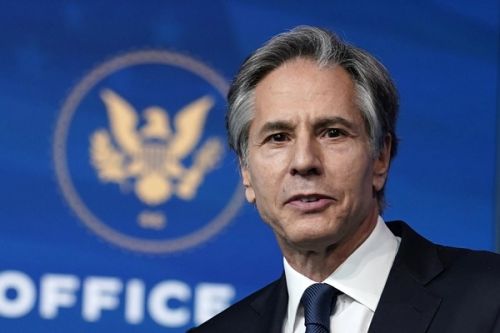