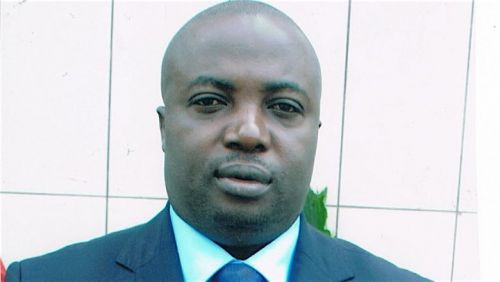 Patrick Ekema, mayor of Buea has not been kidnapped

According to a video posted on social media, the mayor has been kidnapped and an armed group is asking for ransom.

On June 16, 2018, a man claiming to be a member of the Ambazonia army group posted a video claiming that Patrick Ekema, the mayor of Buea has been kidnaped and a ransom should be paid.

This was rebuffed by the mayor himself speaking to Equinox TV and radio, Canal 2, Crtv, etc.

On June 17, 2018, he spoke to CRTV and confirmed that he had seen the video but the allegations were false. “Not only is my residence in Molyko calm, the entire Buea has no problem. The residents go about their usual businesses”, he said.