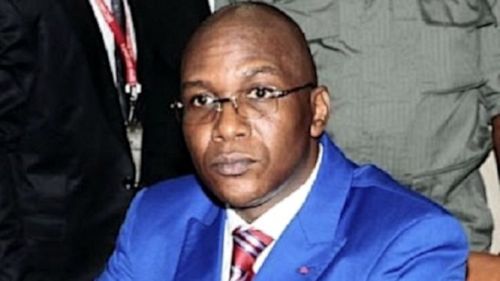 In June this year, stopblablacam already warned that Malachie Manaouda, the Cameroonian minister of public health, does not have a Facebook account. But it seems the warning did not reach all the people concerned.

Having been informed that the account in his name is still operational, the official himself issued a statement on September 16 saying “Malicious individuals have created and posted fake Facebook profiles with [my] name. Clearly, they just want to rip off Cameroonians and honest foreign citizens.”

The minister reminds us that he does not have a Facebook account, but only a Twitter account. He invited users to remain wary and said he reserves the right to take legal action against any individual who uses his name and photos to publish false information and attempt to abuse citizens.