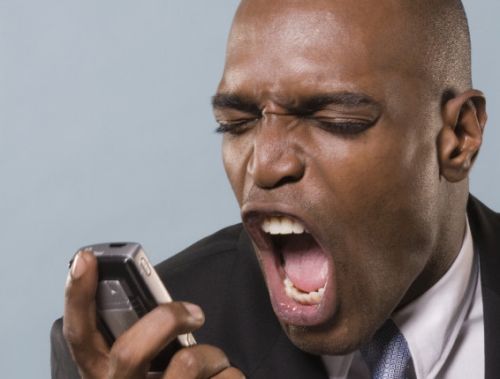 “My data pack completely disappeared as soon as I activated it. You're really messing around right now!” “My SMS pack has not been refunded! I had to activate another one.” “I can't leave my credit in the phone anymore because as soon as there's as little as XAF5 you cut it off. I have already complained to customer service many times but unfortunately, there has been no solution.”

These were the complaints submitted in recent days on the official pages of the operator Orange Cameroon. Some might have thought that these were just untimely, whimsical complaints from grumpy customers. Yet, these complaints are well-founded.

Orange Cameroon itself acknowledged the disappearance of data, airtime and SMS packs from several of its subscribers’ phones in November. On November 23, 2019, the operator publicly apologized on social media: “Dear subscribers, Orange apologizes again for the inconvenience suffered. The voice or data volumes of all subscribers affected by the malfunctions have been reimbursed. All suspended lines have been reactivated,” the telecom operator writes.

Orange explains that all these inconveniences were due to the maintenance works it has been carrying out on its network since November 16. The operator has opened an online form for the recovery of various services for those whose packs disappeared. However, this has not stopped the complaints flooding the operator’s social media page.