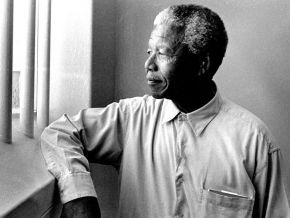 Is it true that Nelson Mandela never set foot in Cameroon?

It is said that the leader of the fight against apartheid never visited Paul Biya’s country. True?

During some conversations in bars, there is always one person who believes they are better informed compared to others. “Nelson Mandela never came to Cameroon! What are you talking about?”, your partner in the conversation would shout, assured that they are all-knowing.

The South African nationalist leader however who passed away in 2013, indeed landed im Yaoundé 21 years ago. In 1996, Nelson Mandela arrived in Cameroon to take part in the African Unity Organisation summit (OUA which became African Union-AU) which took place from 8 to 10 July 1996. 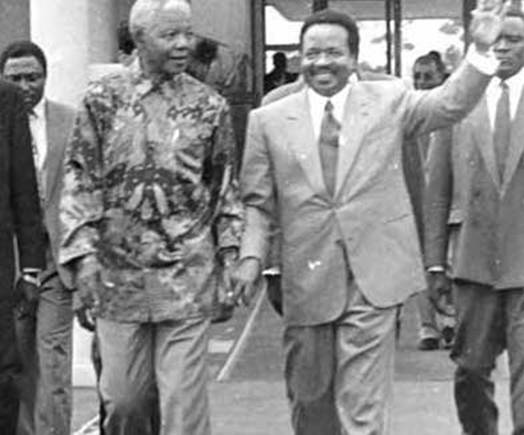 His visit in the green-red-yellow nation was short: Just a few hours. Time enough for the first black president of South Africa to travel from the Nsimalen airport to the Palais des Congrès in Yaoundé; where he gave his speech for the opening of the Summit. Immediately afterwards, he had to travel to London for a visit with the Queen of England.

Before boarding his flight, Madiba gave a short group interview to Cameroonian journalists, curious to know what he thought about their country. To the media professionals gathered in front of him, the famous African National Congress (ANC) member declared: “I am very happy to be in Cameroon. The history of Cameroon has touched me, particularly the fight for national freedom. It is a country whose sons and daughters fought for their independence. I have a lot of appreciation and admiration for Cameroonians”. He never came back but the memory of his visit will remain forever.