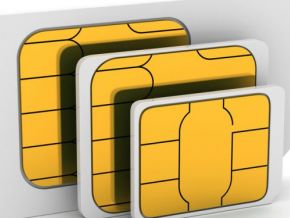 No, government didn’t repeal the law limiting the number of SIM cards per individual

Rumors suggest the law limiting the number of SIM cards per person has been repealed. True?

Social media rumors suggest the Cameroonian government has repealed the law limiting the number of SIM cards per individual. “People can now own as many SIM cards as they want,” the fake news said.

The telecom regulatory agency (ART) denied the rumor, saying the decree n°2015/3759 remains in force. This act which limits the number of SIMs per individual in its article 3, stipulates that a natural person may not have more than three identity modules per operator.

“The possession by a single person of more than three activated SIM cards remains prohibited,” warns the ART.