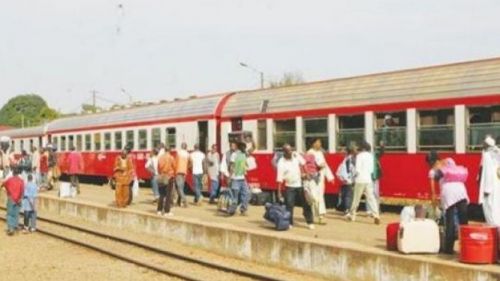 Apparently, the firm took the measure after an incident that recently happened in the East

One of the latest rumors claim that sleeper trains operating on one of Camrail’s lines have been canceled. The line affected supposedly goes from Yaoundé to Ngaoundéré, in the Adamaoua region, and those traveling on this route are panicked. Their concern is quite understandable considering that this trip usually takes up to 14 hours, even without unexpected delays.

Though unfortunate, the news is true. In a statement published on 19 January, Camrail confirmed that due to an incident that occurred on the night of 18 January 2020, at PK 586+500, between the stations of Goyoum and Bélabo (Eastern region), train traffic has been disrupted. "To this end, sleeper trains departing from Yaounde and Ngaoundere, from 19 January 2020, are canceled," the firm added. This means that the cancelation is only temporary. It is a precautionary measure.

However, Camrail reassures that its teams are working for the rapid restoration of rail traffic.