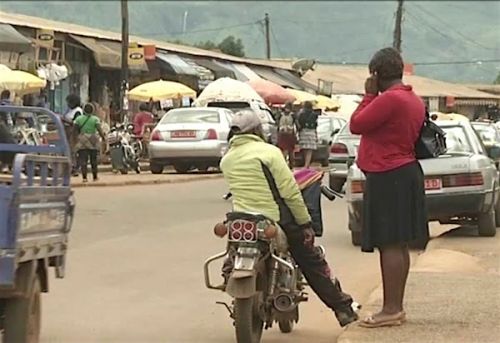 No, there are no restrictions for residents leaving Bamenda!

According to a statement published on Tuesday 18, September 2018, travelers are required to provide the reason they are leaving the Northwest. Is it true?

The regional representative of the transports ministry in the Northwest Gilbert Ngong just published a denial about the information according to which personal details are required from travelers who leave the region. Indeed, on September 18, 2018, rumors claimed that new restrictions have been issued for those travelling out of Bamenda or the Northwest in general.

In the statement that sparked the rumors, it is said that travelers should state the reason for their travels, indicate the name and address of their host in the town where there are planning to go. All these details should be provided along with the national ID.

In another statement, Gilbert Ngong informed that the previous statement is just a fake news and is groundless. He confirmed this to a peer journalist during a phone interview. However, according to a source at Buea, this denial looks like a backtracking.

“The statement published on Tuesday was to conform to the measures the governor issued verbally to heads of travel agencies. To fully reduce the number of exits from Buea, authorities urged heads of travel agencies to ask the reason why each leaving traveler is exiting the region.  I think that the first statement did not receive a favorable echo; this compelled the representative of the transports ministry in the Northwest to issue a denial”, our source thinks. After close observation one can notice that the stamps used for both statements are similar. However, the reference numbers are different  (70 for one and 426 for the other).

This being said, let's note that the situation is tense in the Northwest and Southwest. Groups of residents are fleeing sociopolitical tensions in the region.