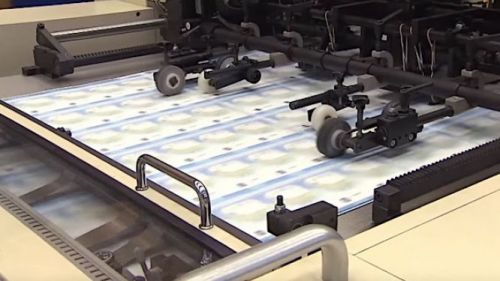 No, banknotes used in Cameroon have not changed

Some people say that new banknotes, including 25,000 francs bills, will be put in circulation in Cameroon this year?

In recent weeks, a range of banknotes has been shared on social networks. Some say that they will be put into circulation in Cameroon this year. They include notes of 500 francs, 2,500 francs, 10,000 francs, and up to 25,000 francs.

But if you look very closely, these are not banknotes destined for Cameroon. They are ariary notes from Madagascar. "These are old notes. We changed them a few years ago," a journalist based in Madagascar confirmed.

In Cameroon, the monetary authorities confirmed that the banknotes put into circulation in 2002 are still in use.