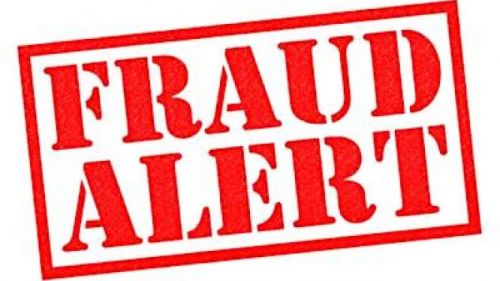 No, Orange hasn’t dispatched any agents to reset mobile money accounts of its clients

Posing as agents of Orange Cameroon, some people offer to reset users' mobile money accounts' password. Is it legit?

In the cities of Yaoundé and Douala, some people wearing colors (Orange and black) of the mobile operator Orange Cameroon have been roaming the streets, approaching Orange users and offering them services to reset their mobile money accounts.

They claim the operator dispatched them to change users’ passwords to protect them from hackers. While many were suspicious of the move, more were gullible, falling into the trap whose goal is to strip the digital wallets of users.

After getting informed about the scam, Orange Cameroon officially denied any implication in it, saying it dispatched no one for the alleged password reset operation.“If a supposed orange agent offers to reset your OM account, it is a scam! These people have been going around Douala for more than a week emptying accounts of users,” Orange warned.