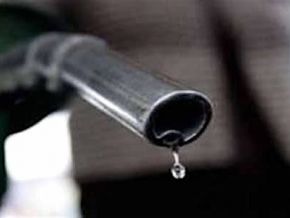 Truly, there is shortage of kerosene at service stations in Cameroon

It is said that Kerosene is rare on the local market. True?

Currently, there are long waiting queues in front of Oilibya service station at Mobil Olezoa in Yaoundé since it is one of the rare stations in the city still selling kerosene at CFA350 per liter. “For about a month now, we have not sold kerosene, but today (June 21, 2018), or in the coming days, we will be resupplied”, a Tradex gas pump attendant revealed.

In fact, if kerosene is scarce in households, it is because of the marketers such as Total, Oilibya, MRS, and Tradex. Clearly, kerosene is available in Cameroon but because the marketers owe money to the essential actors of the distribution chain such as SONARA, they could not be resupplied, credible sources revealed.

According to a source who required to remain anonymous, many marketers owe important amounts of money to Hydrocarbures Analyses Contrôles –HYDRAC-. "Some service stations in Douala are no more resupplied with kerosene, super or gasoil. Their marketers have reached the maximum volume of debt", the source said.

Because of the scarcity, the price of kerosene has gone up. With resellers, the product is sold at CFA500, CFA550 or CFA600 instead of the usual CFA350.