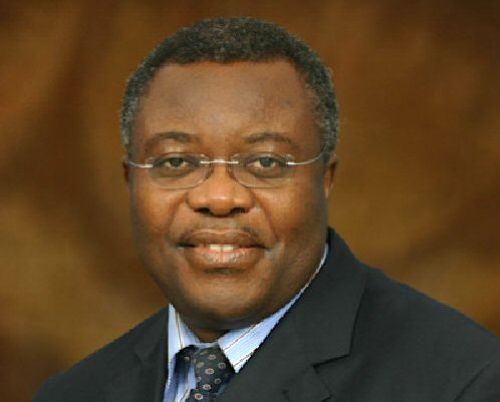 Yes, Minister Jean de Dieu Momo is advocating for Dschang to be a site for AfCON 2021

A document attributed to the Minister Delegate for Justice, Jean de Dieu Momo, is currently being shared on social media. It suggests the official asked his counterpart in charge of sports, Narcisse Mouelle Kombi, to “include the city of Dschang among those hosting games for the African Cup of Nations (AfCON) 2021” in Cameroon. People said the document is fake because, according to them, such request cannot be submitted by a government member.

Well, a cross-check with different authorized sources shows that this is an authentic document. Sources close to the matter at both the justice and sports ministries said it’s a real document.

Minister Momo explains that Dschang is a historic city, once a tourist reference both for Cameroon and beyond its borders. He said Dschang now has tarred national roads and is less than 45 minutes from Bafoussam where some games will be played.

Also, the minister said, to get to Douala, people prefer to go through Dschang. It takes less time and is faster. Another argument of Jean de Dieu Momo is that, two reference hotels are available in the city to welcome visitors. The official hopes his request will be taken into account.