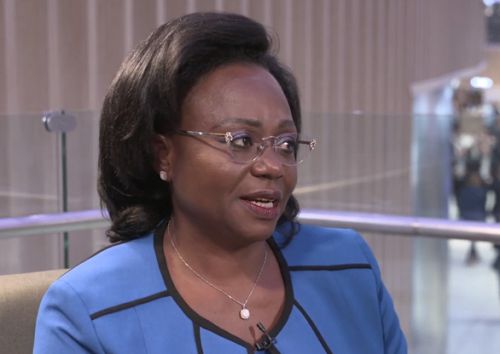 No, telecom operator Camtel does not have public procurement middlemen

Camtel does not have public procurement middlemen, be wary!

The era of fake public procurement agents at Cameroon Telecommunications (Camtel), Cameroon's incumbent telecom operator, was thought to be over. And yet, the phenomenon still persists. Judith Yah Sunday, MD of Camtel, confirmed it in a press release on June 20, 2019.

She reminds that the company has an internal public procurement committee. In addition, she points out, all such contracts concluded outside the normal procedure are worthless.

“As the judicial authorities have been informed of these facts, Camtel declines all responsibility for these acts and their possible consequences, ” warns Ms. Yah Sunday.