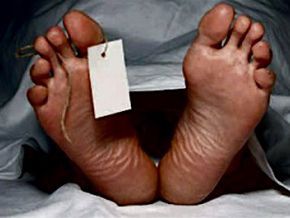 Did a wall collapsing in the Hôpital de la Caisse in Yaoundé leave three people dead?

It is said that by collapsing, a section of this hospital killed some people. True?

A wall indeed collapsed in the Hôpital de la Caisse Nationale de Prévoyance Sociale – CNPS- in Essos, Yaoundé. This was the back-fence wall of this hospital. Were there losses of lives? There was a death.

“We spent three hours getting him from under the rubbles”, informs Simon Meyanga, Communication Manager of the Hôpital de la Caisse.

The latter explains that the collapse was due to intense construction works carried out by a neighbour. Whose building is close to the hospital’s wall. “This neighbour had a hole dug in the ground to the point of weakening the foundations of a section of the hospital’s fence”, laments Mr Meyanga.