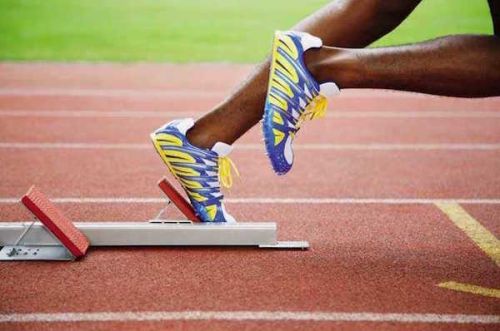 No, the MD of Cnps Cameroon didn’t win the world athletics championship for people over 35 in Spain

Alain Noël Olivier Mekulu Mvondo Akame, the Managing Director of Cameroon’s National Social Security Fund (CNPS), did not win the World Championships in Athletics for people over 35 in Malaga, Spain, last September 5. People who said he won were wrong.

What is rather true is that Mr. Olivier did participate in the competition alongside 8 other runners. At the end of the race over a distance of 100 meters, Mr. Mekulu finished 6th out of 9 with a time of 14 seconds 46 thirds, just after the British John Barrat (14 seconds 1 third) and ahead of Peter Sunderland (14 seconds, 67 seconds). The first was the British Paul Guest (12 seconds 97 thirds) and last was Alain Smith from Canada (23 seconds, 25 thirds).

The World Athletics Championships are a biennial outdoor competition organized by the International Association of Athletics Federations. The event is considered to be the third largest sporting event in the world after the Olympic Games and the Football World Cup, in terms of viewers and media impact.