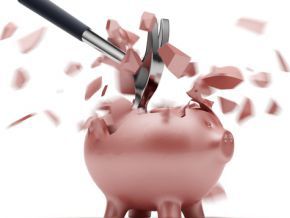 Some people claim that Orange debited all Orange Money accounts to pay its debt.

A screenshot of a presumed tweet from Orange Caremoon is at the origin of this belief.

A screenshot of the twitter account of Orange Cameroon is largely shared online. In the tweet on this screenshot, Orange Cameroon notified its subscribers that it will debit their accounts to pay the contentious debt which opposed the company to Camtel these days. Though the tweet seems legit, it is probably a hoax.

The only certified twitter account named “Orange” is for the head office of the French multinational. The tweet on the screenshot being shared seems to be from this account but, on the date mentioned, October, 18, this account only tweeted two times and, none of these tweets referred either to Cameroon or to the payment of a debt of some kind. They referred to the symbolic of the number “42” and to its subsidiary in Sierra-Leonne.