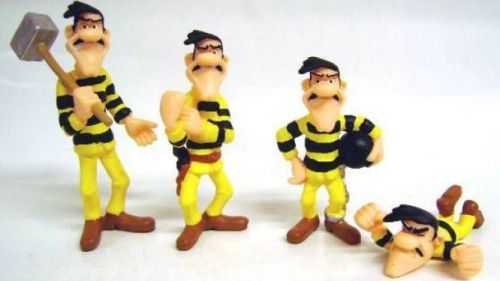 No, identical uniforms won’t be provided for prisoners in Cameroon

It is said that to reduce clothing disparities in prison, the government plans to provide identical uniforms. True?

Will the prisoners of Kondengui central prison in Yaoundé wear identical prison wear? No! According to the bailiff Landry Etoundi, there is no measure prescribing this.

The rumors claiming that all the prisoners in Cameroonian prisons will wear the same uniforms is fake since it has not been prescribed by a ministerial measure. Those who sparked the rumors surely wanted to denounce the suits worn by the ex-ministers currently incarcerated in the Kondengui Prison. 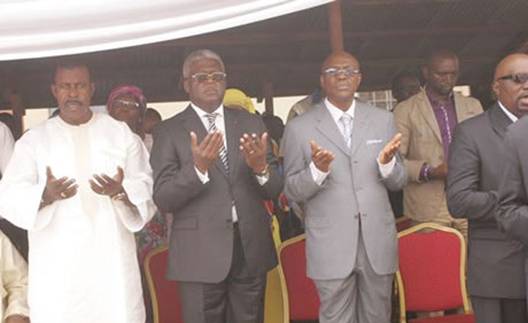 That being said, let’s remind that in the 70’s, all the prisoners in the country used to wear the same uniform. This is confirmed by Jeanne D’arc, a sexagenarian who said that when she was a child, she used to see the prisoners of Eseka prison with yellow attires ( tissu Jéricho). “Some of the prisoners wore uniforms with red vertical lines. We were told that those ones have committed bloody crimes”, she said.

Atty Ngui Ti, a lawyer at Cameroon’s bar, confirms that the prisoners used to wear the same uniform but, with the prison overcrowding, that measure did not last long. For instance, Douala prison was built for 600 prisoners but for the time being, there 4,000 prisoners there. According to a middle-aged journalist, the government is not feeding them well, talk less of providing uniforms for them.