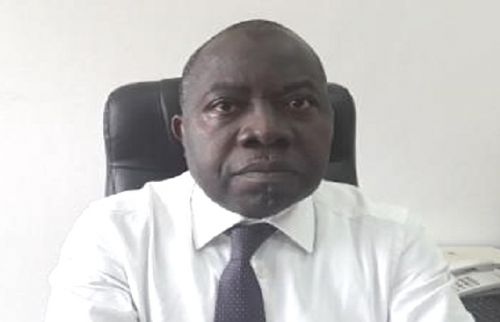 Yes, all the regional councils are equal in Cameroon

Every district will be represented by at least one councillor in the great regional council being created.

Some people think regional councils should have different numbers of regional councillors in the framework of the ongoing decentralization, due to differences in population in some regions.

According to Georges Elanga Obam, the minister of decentralization and development, "all the regional councils are equal both in terms of competencies and number of councillors."

During the session of March 2019, the parliament adopted a law governing the number, the type and the compensation of regional councillors. This law paves the way for the organization of regional elections announced for 2019. This answers the question of whether all regional councils are equal. No matter the population of a said council, it is equal to the others.