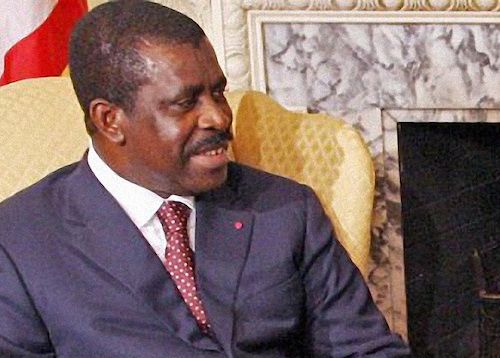 No, former PM Inoni Ephraim was not murdered in Kondengui prison

This is a fake news.

On August 22nd, rumors spread about the alleged death of former Prime Minister, Inoni Ephraim, currently in prison. According to some, this former government official was stabbed by English-speaking prisoners at Yaoundé's central prison, located in the Kondengui district. Others said he died in a hospital from injuries. This is a fake news.

Sources at the judicial community confirm that the former Prime Minister is alive. “He was not attacked on August 22nd. He's not dead. He is not in the hospital,” officials deny. But the man was indeed wounded, along with another detainee, on 22 July 2019 during a mutiny at the main prison in Kondengui.

Inoni Ephraim was Prime Minister of Cameroon from 2004 to 2009. He was arrested on 17 April 2012 over a corruption case. He was sentenced to 20 years in prison in 2013 for “financial malpractice” in a transaction on behalf of the former Cameroonian airline Cameroon Airlines.