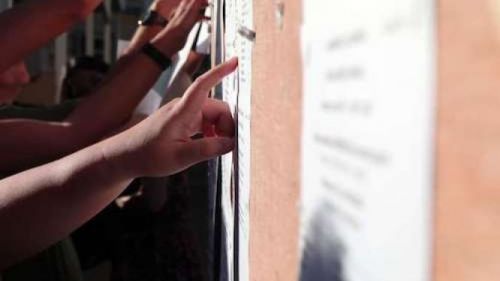 No, the Short code 8070 is not a 100% reliable source for baccalaureate results

The Cameroon Baccalaureate Office (OBC) set up, four years ago, the short code 8070 to ease access to test results before they are published on bulletin boards. However, some people complain that the number is not 100% trustworthy. They claim sometimes, the results from the number is different from what is on the board.

Samuel Deschampfort Nsongan, Head of the OBC’s Examination Division, says in an interview with the State-owned media that the Office had indeed encountered “this problem” last year. Some candidates declared admitted by 8070 had actually failed on the list published at some test centers and vice versa.

Samuel hopes such a situation will no longer occur since OBC has corrected the situation with its technical partner. “We are now waiting for feedback from students this year so that we can identify and correct any further deficiencies,” he promises.

He explains that, sometimes, because of the too high demands coming at the same time, there can be bugs in the system that causes these problems.