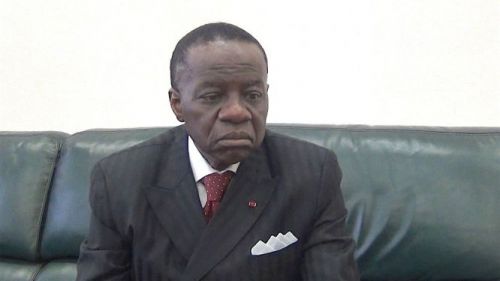 Many are debating over the recent list of appointments released on August 18.

“Here is the late Dr. Ebelle Thierry that the minister of higher education tries to bring back to life by appointing him as head of a department at the University of Douala”. This is one of the posts that have been fueling controversy on various WhatsApp forums since last August 22. These follow the signing on various appointment letters by the minister, Jacques Fame Ndongo, on August 18, 2017.

For those doubting that a dead man has truly been appointed by the official, they should no more. Indeed, the concerned was appointed as Head of Student Affairs at the Faculty of Science of Douala, to replace Ateba Bernard, who was called to another position. A little search helped determine that Dr. Ebelle passed away in June 2016, some months after his wife.

Besides Ebelle, another deceased was also on the list of new appointments released on August 18. It is Siddi Tengeleng who was appointed as head of the information and telecommnication department at the University of Maroua…