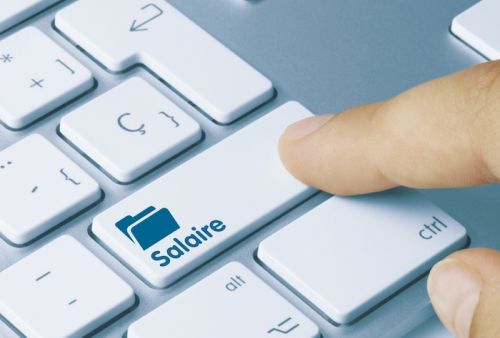 Civil servants’ salaries for May will be paid unlike what the rumors claim!

It is said that the admin code of the Information technology department where the salaries are calculated has been hacked. True ?

Few days ago, rumors sparked claiming that the password of the information technology department of Cameroon’s ministry of finance had been hacked therefore, the civil servants’ salaries for May would not be paid.

Yet this morning (May 25, 2018) stopblablacam.com found out that civil servants were collecting their salaries in banks as usual.

Cyrill Edou Alo’o, budget minister, assures that all the necessary processes for the payment of these salaries have been taken by the ministry. He also reveals that this rumor is due to the arrest of Emmanuel Lebou, an official of the ministry incarcerated for embezzlement and who had the admin code. In the meantime, a new code has been created.