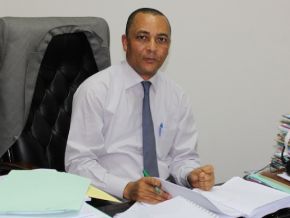 Did Douala port really launch a recruitment process about a month ago?

About a month ago, two job ads allegedly from Douala Port were posted on the Internet. The posts announced that there were vacancies at the port. However, the two posts are different in such a way that one mentions the profiles sought without describing the tasks or the number of available posts or they simply mention the positions available.

Curiously, One of the ads indicates that the applications must be submitted to a chief appraiser not to the port’s human resources management as it should be. Also, the name of this chief appraiser is not mentioned. Only a cell phone number was posted.

In the two job ads, only the title mentions the Douala port. Apart from that, nothing. Not an email, a website or street address. So, it is just a fake job ad designed to scam innocent people. The last recruitment launched by the port was in October 2017.