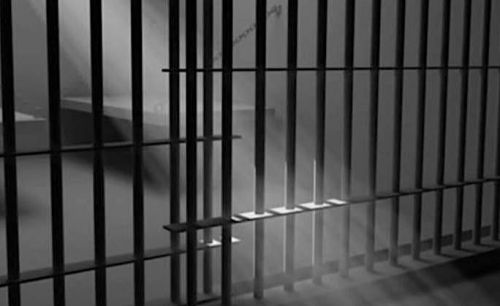 No, there is no food credit line for detainees in police custody in Cameroon

Persons in police custody in Cameroon do not benefit from food care. This information, often appears as a myth, but it is a real fact. The National Commission on Human Rights and Freedoms (Cndhl) confirms it in a report on the state of human rights in Cameroon in 2017.
In the document, Cndhl effectively highlights “the non-existence of a food line for persons in police custody. Because of that, some judicial police officers are obliged to feed those people sometimes with their own money especially when the detainees have no family”.

While family solidarity allows some detainees to be fed by their relatives who provide them with daily meals, the fact remains that most detainees suffer from malnutrition and undernourishment, Cndhl notes. Thus, it is not true when people say that judicial police officers monopolize the food of the people in their custody. In fact, there is not even a budget line to feed people in police custody in Cameroon.