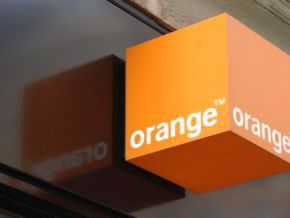 Is Orange Cameroun threatening messages to its subscribers?

It is said that following the incident on January 21, 2018, during which Orange Cameroon lost about CFA1 billion, the company is threatening to prosecute its subscribers.

Everybody knows now that on January 21, 2018, Orange Cameroon has lost about CFA1 billion following a vulnerability in its system.

While the company is still quiet and investigating internally, a rumor has sparked on social media. It is said that Orange Cameroon plans to initiate lawsuits against the subscribers who took advantage of the code. Another rumor claims that the company will debit the amount representing the volume of data received from mobile money accounts or airtime balance. Each of those rumors is followed by fake screenshots of SMS allegedly sent by Orange or of alleged online news.