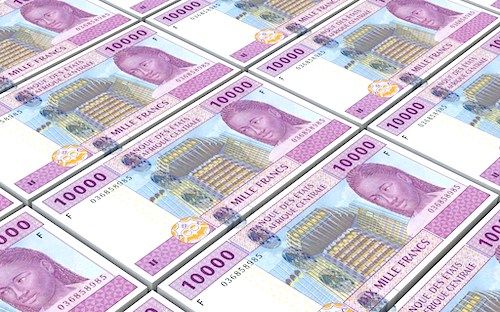 It seems the office of the prime minister gave money to some delegations, as transport fare, during the consultations in preparation for the national dialogue. Is it true?

Did Conseil national de la jeunesse du Cameroun (Cnjc) really receive money during consultations organized in preparation for the upcoming national dialogue? This is the question being asked by the public. According to some people, the office of the prime minister, which organized these consultations does not pay transport fares but, others claim otherwise.

Even though some of the participants (other than Cnjc) indicated they received nothing during those consultations, Claude Michel Mbom, general treasurer for the Cnjc, has confirmed that his council received money.

He explained that on September 17, 2019, after the meeting, the prime minister officially handed an envelope to the president of Cnjc for the transport fare of all the young people who came from all over the country for the meeting.

Around 11 PM, he reveals, the second vice-president of this youth council started sharing the money. “as the general treasurer, I reminded her of the law governing money processes within our council but, she stubbornly continued. I was then obliged to seize part of the money. The remaining fund that we counted is XAF1 million. It is kept in a safe place and we are investigating to know the real amount we received," he said.

Even though the volume of money received is not yet known with accuracy, the council did receive money during its visit to the office of the prime minister.