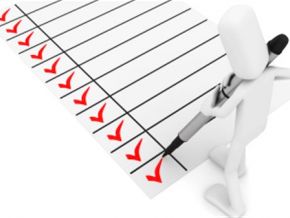 Yes some public employees are indebted to the State

Stopblablacam was hit up on twitter to shed light on the authenticity of a list of public employees allegedly indebted to the State. People say the document indicates amounts due to the State by civil servants who received a little more than their reminder premiums.

In fact, the Budget Directorate of the Cameroonian Ministry of Finance has just established a list of 3,366 secondary school teachers from the 2012 to 2018 graduating classes of the École Normale Supérieure (ENS), who, it is reported, will soon be notified of a revenue order. The 3,366 secondary school teachers received more money than they were supposed to, when they collected their pay reminders.

Sources confirm the discovery of an overall surplus of just over XAF1.5 billion. Sums to be reimbursed individually range from XAF12,000 to more than XAF10 million, according to the report of the Budget Directorate General.