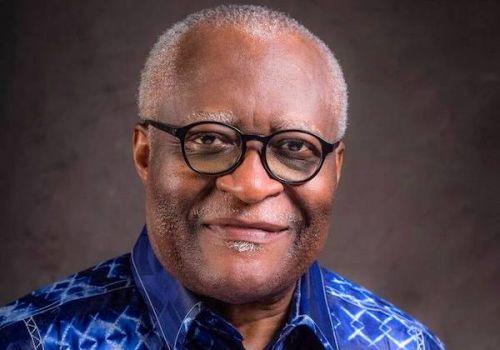 According to some people, the political party Mouvement patriotique pour la prospérité du peuple (MP3) was created by Akere Muna. Is it true?

Akere Muna, candidate to the October 7, 2018, presidential election, has created a new political party Mouvement patriotique pour la prospérité du peuple (MP3), some information available online claim. This is "false! Akere Muna hasn’t created a political party. The MP3 was created by some members of the movement called Now. The party has just been legalized and the public notice will be published by next week,” Paul Mahel, Akere Muna’s spokesperson, indicates.

The spokesperson added that the movement Now being apolitical, cannot take part in the coming elections, namely, the legislative and municipals. This is why some officials of the movement decided to create MP3 to be able to take part in these elections. He also indicated that the new party is connected with Now, which is a transpartisan platform. “It is thus not incompatible with the movement’s approach. By the way, it has Akere Muna’s full support,” the spokesperson said.