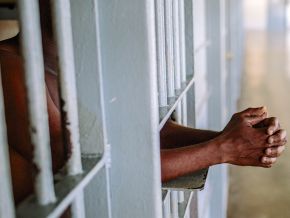 Is it true that no ex-minister has been imprisoned in the prison of Douala?

It is said that no ex-minister has been imprisoned in the prison of Douala. True?

Kondengui prison detains the record of the number of ex-ministers and managing directors who were incarcerated there for embezzlement. In view of this, some people jokingly wish that some ex-ministers were sent to New-Bell prison in Douala.

Truly, Alphonse Siyam Siwé, an ex-minister of water (2004-2006) was incarcerated in 2006 in Douala. However, he was not incarcerated in New-Bell prison in Douala. Following his sentence to life in prison, he was sent to the corps of gendarmes center at Bonanjo.