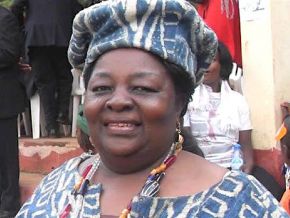 An image is currently suggesting that the portly Mayor of Douala 5eme, who has now passed away, was a beauty queen. True?

Many still cannot believe it and doubt that the late Françoise Foning (1949-2015) was once a beauty queen. But it is true. Françoise Foning was indeed 1st runner-up in the 1960 Miss Independence pageant (the concept was rebranded as Miss Cameroon). Julienne Honorine Ayissi, mother of the famous stylist Imane Ayissi, ultimately won the crown. Obviously, Françoise Foning  did not prove unworthy of her rank in the pageant, based on the photo showing her foregone beauty and figure.

“Foning was indeed the 1st runner-up of Miss Cameroon. I doubted it to the point I asked her on a television set. And she confirmed it”, said a journalist who presented a debate program on a local channel. 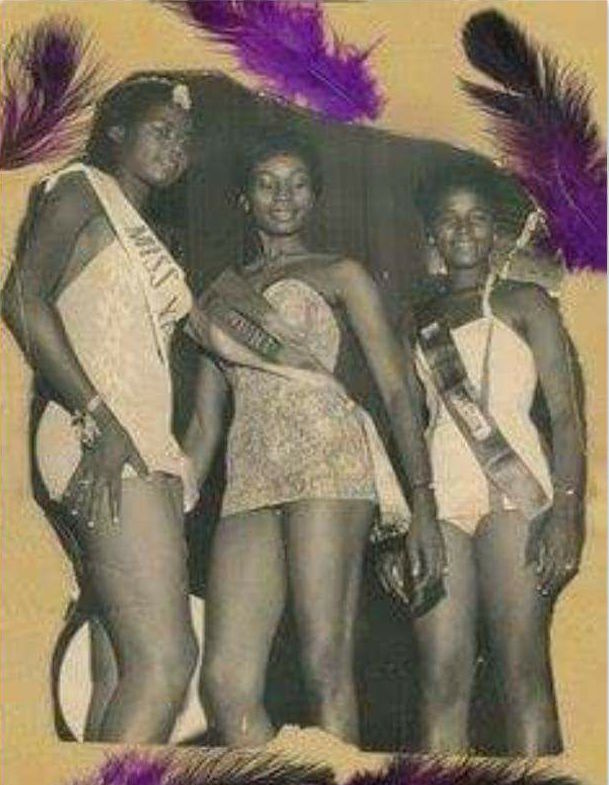 According to converging sources in her family and those who knew her when she was slender, Françoise Tsopgny Nguiazong née Foning (from the name of her late husband), was very beautiful and was making heads turn! But that was before the additional weight overtook her formerly svelte figure.

As a reminder, this former member of parliament and influential member of the ruling party (RDPC) passed away on 23 January 2015, aged 68. She died 6 days after a road accident on the Yaoundé-Bafoussam road.