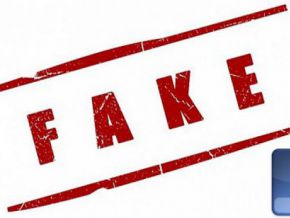 Many accounts bearing the official's name are being used on the social network.

In a statement released on August 29, 2017, Laurent Serge Etoundi Ngoa, Cameroon’s minister of small and medium enterprises, social economy and craftsmanship, revealed he does not have a Facebook account. This is after finding out that fake accounts bearing his name have been created.

“I NEVER HAD A FACEBOOK ACCOUNT,” said the minister in the release while warning the public to be cautious about those using his name on the fake accounts, as they use them to scam people.

The official, it should be noted, is not the first to complain about individuals using his name to create Facebook accounts. On February 8, this year, his colleague from the ministry of defense, Joseph Beti Assomo also denounced scammers that under his name, used fake accounts to steal money from people applying for jobs in the army and police.

The defense minister at the time also revealed that he had no Facebook account and did not use social media to make a statement in relation to his work.