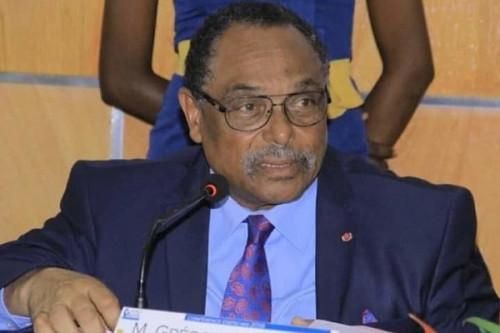 Since May 29, the regional delegation of the Ministry of Labour in the Littoral region has been trying to initiate mediation between Nexttel/Viettel Cameroon’s management and its employees who are members of the telecommunication staff union Syntic (Syndicat national autonome des travailleurs des nouvelles technologies de l’information et de la communication).

Only Syntic attended the first meeting convened by Angeline Sankep, the regional delegate of the Ministry of Labour, via a convocation she issued. The Managing Director of Nexttel, Haman Oumar, on the other hand, declined the invitation of the State representative.

"Dear Regional Delegate, I have received your letter referred to above, through which you invited us to a tripartite working session at your office on May 29, 2020, at 10:00 am, on the initiative of the National Autonomous Union of Workers of New Information and Communication Technologies. Following up on this, I would like to inform you that social dialogue does indeed exist within our company. The evidence of this is the CEO’s correspondence to all employees, and therefore there is no need to hold a tripartite meeting outside the company," Mr. Haman Oumar wrote on May 29.

"As this union did, coming directly to you means that a litigation case has been opened against us. In this case, please notify us about the grievances and we will send our representatives to you to defend our interests,” he added. Despite this refusal to show up at the session, the government official working under Grégoire Owona (photo) is still optimistic. She called a new tripartite meeting between the State-Syntic-Nexttel for June 3.

The Syntic denounces "successive violations of the enforceable regulatory texts" of the Labour Code and unilateral deductions on salaries. According to this trade union, Nexttel decided to abide by the Minister of Labour’s decision of March 25, 2020, suspending the unilateral decision of its management to revise the conditions of remuneration of employees. Afterward, the top management of the company decided to punish the dissident employees by sacking them. With the support of the union Syntic, an indefinite strike is thus planned, for June 7, 2020, at Viettel Cameroon if mediation fails.