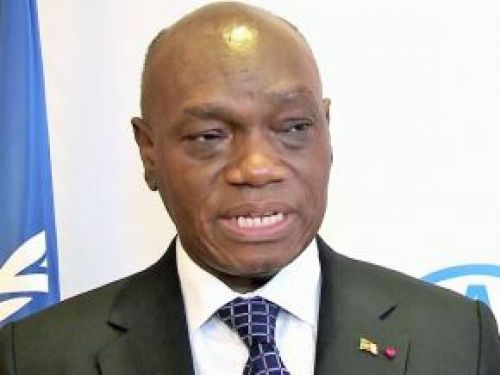 In mid-June, land affairs minister Henri Eyebe Ayissi spoke to his departmental delegates from Mfoundi and Wouri about the “malfunctions observed in the land registers” in the state's private domain.

“By sending you herewith a copy of the letter of reference and subject matter, in which the firm Intelligence patrimoniale +, in the accomplishment of the activities entrusted to it by mission letter N° 3307 of 29 November 2019, has noted certain irregularities in the cadastral maps of the departments of Mfoundi and Wouri, I have the honor of asking you to verify the said irregularities and to report back to me within eight days, to allow me to decide full knowledge of the facts,” the minister wrote.

While waiting for answers from departmental delegates, the official, based on an investigation conducted by the “Heritage Intelligence +” cabinet, suspects that the state has already been defrauded in its private domain of 156 hectares in Yaoundé and 21 hectares in Douala. Willing to recover this heritage once and for all, the land affairs minister signed, on June 23 in Yaoundé, an amendment to the contract of the said firm to enable it to act swiftly.