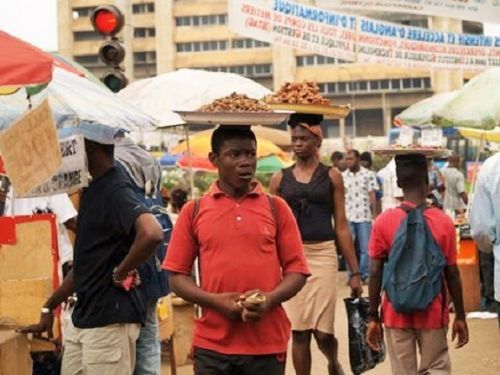 Afrobarometer 2021: 64% of Cameroonians say they have been treated unfairly because of their ethnicity

Afrobarometer is a pan-African, nonpartisan survey research network that produces reliable data on Africans' experiences and assessments of democracy, governance, and quality of life. Between 1999 and 2018, the network has conducted seven rounds of surveys in at least 38 countries. Round 8 was conducted between 2019 and 2021 in 34 countries.

The Afrobarometer team in Cameroon interviewed 1,200 Cameroonian adults in February-March 2021. "A sample of this size produces national results with margins of error of +/-3 percentage points at a 95% confidence level," the report said. Previously, the network conducted surveys in Cameroon in 2013, 2015, and 2018.