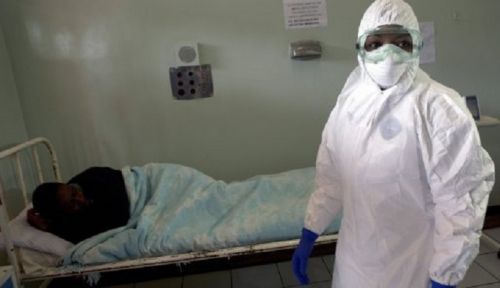 Between December 23, 2020, and February 25, 2021, Cameroon recorded  9,976 new positive Covid-19 cases. This is over the quarter of the 35,714 cases confirmed in the country between March 2020 (when the first cases were confirmed in Cameroon) and December 2020. Over the last two months when those new cases were confirmed, 105 patients died, representing a little more than a fifth of the total number of deaths.

While presenting these figures during a press conference held jointly with the Minister of Public Health (Minsanté), Manaouada Malachie, and the General Delegate of National Security (DGSN), Martin Mbarga Nguélé, the Minister of Communication (Mincom) René Emmanuel Sadi pointed at the strong resurgence of the coronavirus pandemic in the country.

This resurgence translates into a quick spread throughout the country.  "The statistical data published weekly by the Minsanté is a real concern for the government," says the Mincom who is also the government spokesperson.

As the Mincom indicates, the press conference was organized to sensitize residents about why they should comply with the preventive measures enacted.

"This [resurgence of the pandemic] is due to the generalized care-free attitude that the government has been criticizing for some time now. With this carefree attitude, most of our compatriots stopped complying with the main preventive measures enacted by the World Health Organization and the government," René Emmanuel Sadi explains.

So, in his introductory remarks, the Mincom sensitized fellow citizens on the serious consequences of indiscipline and the tendency to underestimate the existence of the coronavirus pandemic (which is already affecting the health and economy) in our country.

Noting the almost generalized indiscipline, he simply appealed to citizen’s sense of responsibility and reminded them that till further notice, it is mandatory to wear a face mask when in public spaces.

René Emmanuel Sadi finally indicated that the government's next moves will depend on the development of the situation on the ground.