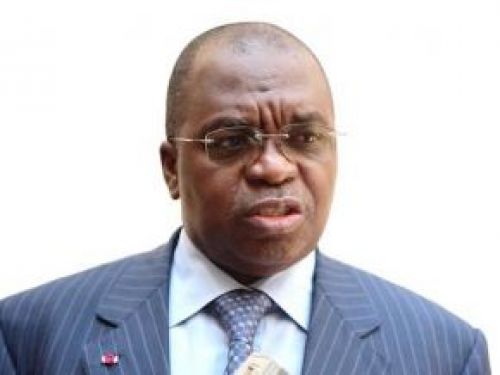 Via a decree issued on October 27, 2020, the Minister of Finance (Minfi) Louis Paul Motaze suspended the Inspector of Financial Regions Raphaël Mba Bikoue from his duties as a specialized payer to the Ministries of Higher Education and Land Affairs.

The Minfi executive is also suspended from conducting any operations at the Ministry of Finance in the next four months because of ethics and professional deontology violations.

A few days earlier, the minister also suspended an official of the general directorate of the budget for serious breaches of professional ethics. The official was also banned from conducting any activity, receiving pay, or any bonus in the next four months.

These measures fall within the framework of the public morality campaign initiated by Louis Paul Motaze since his appointment on January 4, 2019. Since assuming office, he has been overseeing the state personnel’s physical counting operation Coppe. Launched in 2018, the operation helped remove over 10,000 fictitious agents from the government’s payroll, resulting in annual budget savings of about XAF30 billion.