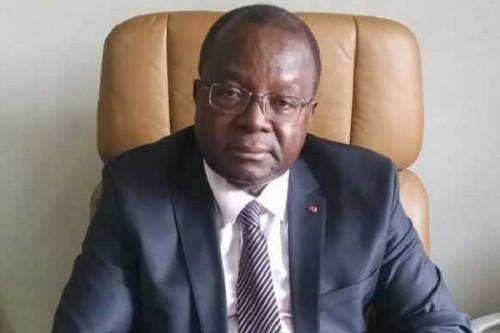 On August 19, 2021, the divisional officer of Mfoundi set up an ad-hoc commission to assess the perimeters of the industrial zone that spans over part of the Mvan and Nsam neighborhoods. The information was revealed on September 2, by Christol Georges Manon (photo), director-general of the Industrial Zone Development and Management Mission (MAGZI).

The director-general thus orders illegal occupants to collaborate with the commission, which is tasked to find a sustainable and definite solution to the dispute between the residents and MAGZI for years now over the industrial zone.

Indeed, the MAGZI has been trying to reclaim 316 hectares of land the government allocated to it, in December 1985. That year, the government incorporated some lands into its private land domain by compensating indigenous families, as Christol Georges Manon reminded a year ago during an umpteenth conciliation meeting. Despite the compensations, the indigenous families not only failed to vacate the premises but also started selling some of the lands to individuals.

In July 2020, the various parties involved agreed that the illegal occupants would pay XAF200 per square meter to the MAGZI yearly and send correspondence requesting the President of the Republic’s leniency. Then, they could buy the lands at a token amount payable within 10 years. Hence, the commission set up by the divisional officer of Mfoundi will review all those recommendations.