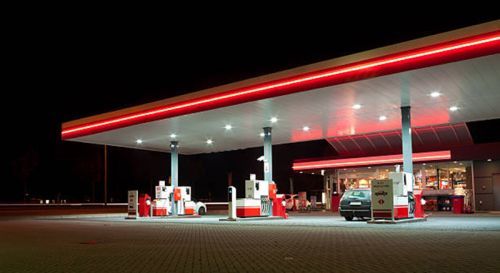 Taxation of petroleum products: Govt to tighten law against insolvent sellers in 2021

The 2021 finance act that the Cameroonian government will soon present before the Parliament could provide for the tightening of regulations against insolvent marketers who sometimes cheat with the Special Tax on Petroleum Products (Tspp).

In fact, regarding the failure of marketers to pay this tax within the legal time limits, the draft text provides for "the immediate suspension of the offtake of the petroleum products of companies in charge of managing petroleum or refining deposits, and the transmission of information to the tax authorities to establish the tax debt to the actual taxpayer.”

To implement this measure, the companies in charge of the management of oil or refining deposits are obliged to transmit to their tax centers within five days following the deadline for the payment of the Special Tax, the list of defaulting marketers, and the corresponding amounts.

This draft government text comes in the wake of a major scandal revealed by an audit of the Supreme State Control (Consupe) between 2012 and 2014. About twenty marketers had looted, up to CFA10.17 billion, from the National Refining Company, according to audit.