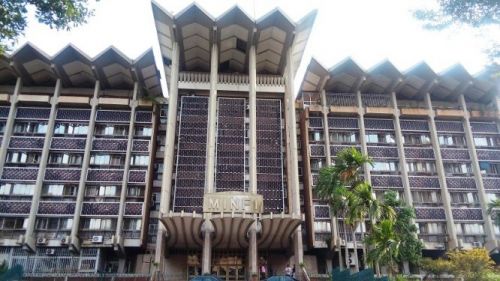 President Paul Biya signed on June 3 an order modifying the Finance Act 2020. According to this Presidential Order, which will be submitted to and probably adopted by Parliament during the ordinary session which opens on 10 June, the State's 2020 budget falls from CFA4,951.7 billion to CFA4,409 billion, down 11%.

The president also plans the implementation of a special appropriation account called Special National Solidarity Fund for the fight against the coronavirus and its economic and social repercussions. Official sources said this Fund, financed by contributions from development partners as well as natural and legal persons, will have an initial capital of CFA180 billion for the second half of 2020.

The new budget also revised downwards the initial allocations of public administrations, including the Presidency of the Republic, whose envelope has been cut by about CFA15 billion, according to a credible source. However, the budget reduction did not touch the National Assembly and the Senate, and Elections Cameroon- the body in charge of organizing electoral consultations- which is actively preparing the first regional elections in the country's history, announced for October 2020.