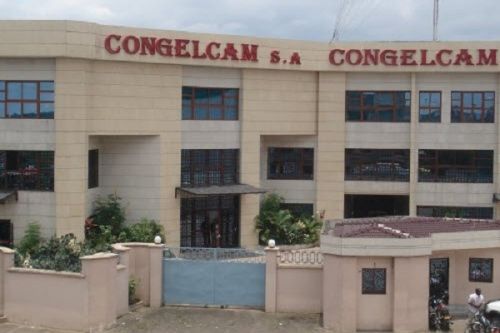 The government granted about CFAF192 bln of tax giveaways to rice, fish, soybean and gas importers in 2019

During the 2019 fiscal year, the volume of tax giveaways (tax expenditures and tax exemptions) granted to rice, fish, maize, soya, and gas imported by Cameroon is estimated at CFAF191.9 billion for 2.14 million tons of products, according to figures from the Ministry of Finance (Minfi).

Beyond its considerable budgetary cost, this tax expenditure raises problems of efficiency and equity between citizens and enterprises. By way of illustration, it emerges from the report on tax expenditure (annexed to the 2020 Finance Bill) that VAT exemptions on necessities (46% of the VAT tax expenditure), in principle intended for vulnerable households, benefit the latter by only 5.8% against 40.8% for well-off households.

To reverse the trend, the Cameroonian government intends to reduce tax expenditure in the framework of the 2021 finance law, which is currently being prepared. In that regard, it is planning the following actions; an increase in customs duty from 5% to 10% for fish and rice, from 0% to 5% for wheat, from 5% to 30% for maize and soya meal. For butane, the State plans to restore the VAT.

However, the Minfi indicates, this reduction in tax expenditure must be accompanied by a real policy aimed at deeply transforming the economy. To this end, the government will have to take major corrective or compensatory measures so that the reduction or abolition of exemptions on certain products does not lead to a monopoly in favour of certain companies or shortages on the local market. In any event, this abolition of the tax expenditure must be accompanied by an increase in the local production of the products concerned.