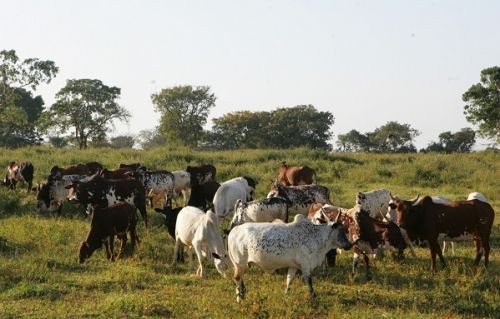 Livestock, Fisheries and Animal husbandries-MINEPIA), the overall budget is XAF10.2 billion, including XAF4 billion dedicated to "the modernization of the livestock sector." He added that budgetary resources will be released by the World Bank and the Cameroonian State.

In 2020, public funding to be injected into the projects selected for this component was estimated between XAF150 and 350 million, representing 60% of the overall budget needed to apply each of the business plans.

The project will also support small producers and improve genetically modified production systems. In that regard, PRODEL announced the upcoming delivery of imported heifers to producers who have milk production projects.

During the budget adoption session, the PRODEL steering committee also reviewed the results of this program under the supervision of the MINEPIA. "A number of positive results have been recorded, including the ongoing financing of projects for nearly 331,000 beneficiaries, the implementation of pastoral resource management plans, and the vaccination of thousands of small ruminants throughout the country."  However, Prodel's performance can be improved and there are still significant challenges to address. "Beneficiaries are recording noticeable results but unfortunately, the results are below expectations," Dr. Taiga buttressed.

According to figures published in March 2020, out of the US$134.15 million (about XAF78.4 billion ), approved for Prodel on October 27, 2016, by the World Bank, US$100 million US dollars (XAF58.5 billion FCFA) have already been committed. The funds have been invested to strengthen value chains in the poultry, beef, goat, sheep, milk, and honey sectors.

According to the World Bank, 900 Cameroonian households will directly benefit from these projects. In addition to these households, a dozen women's groups were able to increase their milk production and have access (along with livestock farmers) to veterinary services and receive quality inputs thanks to PRODEL. Thanks to the project, some cow herd owners now produce about 100 liters of milk per day.